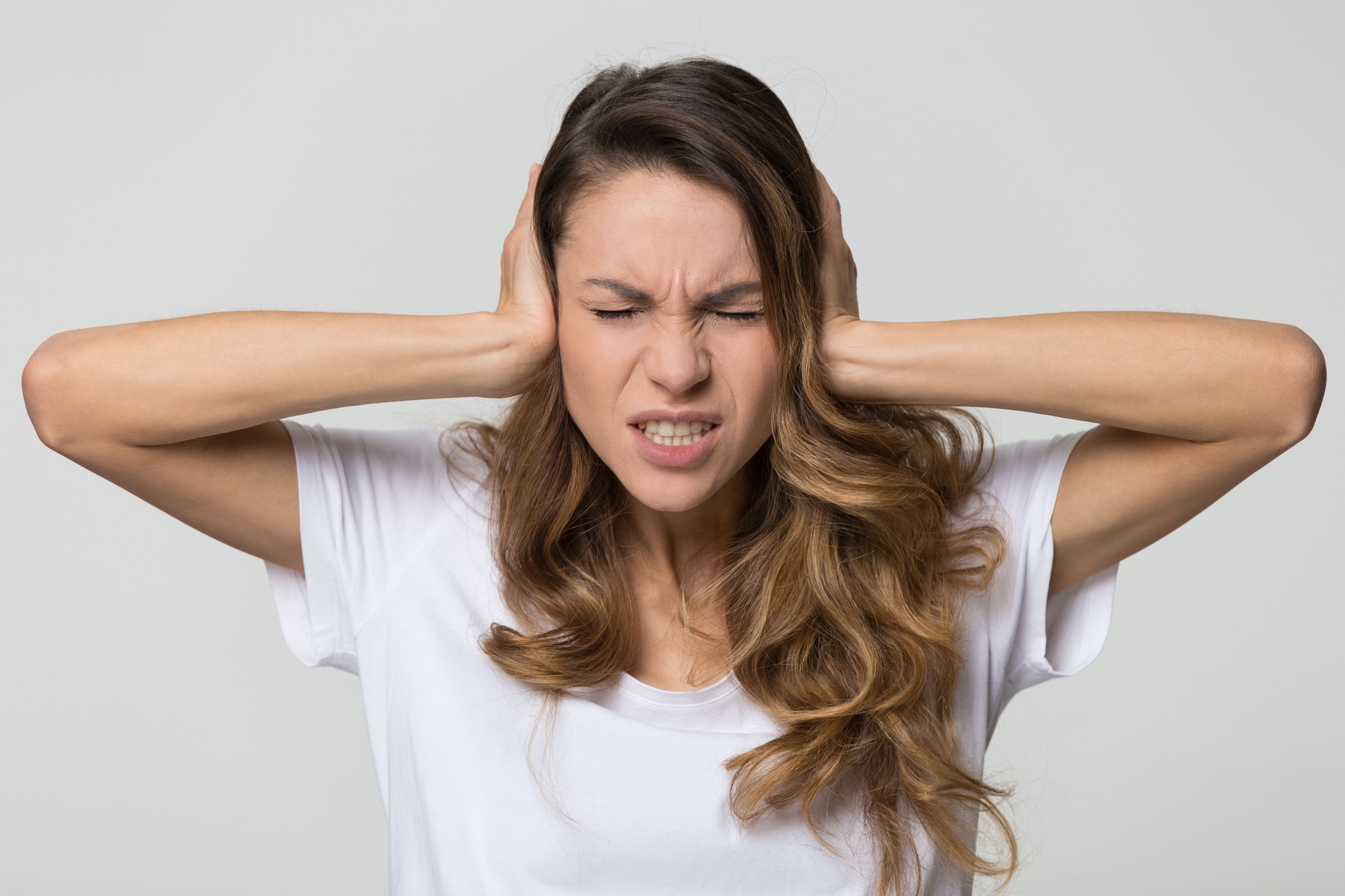 Some of you may have heard about the violist that is suing the royal opera house for damaging his hearing because he was placed in front of the brass. Upon reading this on the 1st April I and others of team sphere thought this may be an April fools, however it is not. This got me thinking that this blog I should talk about noise at work and how it can affect you.

The first Noise at Work Regs came into effect in 1989 to be later updated in 2005, the primary concern of why these regulations were created was because too many people were losing their hearing earlier then they should by being over exposed to noise at work, noise itself was first recorded in 1877, since then we have come on leaps and bounds, with noise also referring to music, film, television, every aspect of our lives now consists of noise and always has.

So how can noise disturb or irritate the ear?

Simply put by over exposing it to high levels of noise, like when you stare at a screen for a long time, now with your eyes they will eventually close, however your ears can’t close, so if you expose your ears to lots of noise constantly you will end of damaging and do it often you will lose your hearing. You shouldn’t be exposed to over 85 decibels of sound, at your work place as this can damage your hearing massively, and if noise is continuous this can seriously affect the tiny hairs in your ears which make you able to hear in the first place. However I am not saying while you are getting down to Adele’s new tune or singing along with the radio you can’t have your music however loud you want, but in the workplace it should be a safe place of work, therefore maybe leave the ghetto blaster at home.

What should you do as an employer?

You have to by law provide a safe place of work, now if that place of work is emanating over 85 decibels of sound then you have to again by law conduct a noise risk assessment, done by a competent and qualified person, who should know a bit more about noise and how it affects your hearing. How they test noise is by a noise testing device, if you have had one then you would of seen it, it’s a relatively small blue or green box with a metal antennae which

How does noise affect your hearing?

The three parts of the ear anatomy are the outer ear, the middle ear and the inner ear. The inner ear is also called the cochlea. (‘Cochlea’ means ‘snail’ in Latin; the cochlea gets its name from its distinctive coiled up shape.)

As the hair cells move up and down, microscopic hair-like projections (known as stereocilia) that perch on top of the hair cells bump against an overlying structure and bend. Bending causes pore-like channels, which are at the tips of the stereocilia, to open up. When that happens, chemicals rush into the cell, creating an electrical signal.

The auditory nerve carries this electrical signal to the brain, which translates it into a sound that we recognize and understand.

The louder the sound the more vibration and the hairs simply disappear, and they do not grow back, once they are gone they are gone.

So if you need someone to carry out a noise survey please do not hesitate to call us. Thanks for your time reading this blog. Till next time signing off.

We're here to help you when you need us.